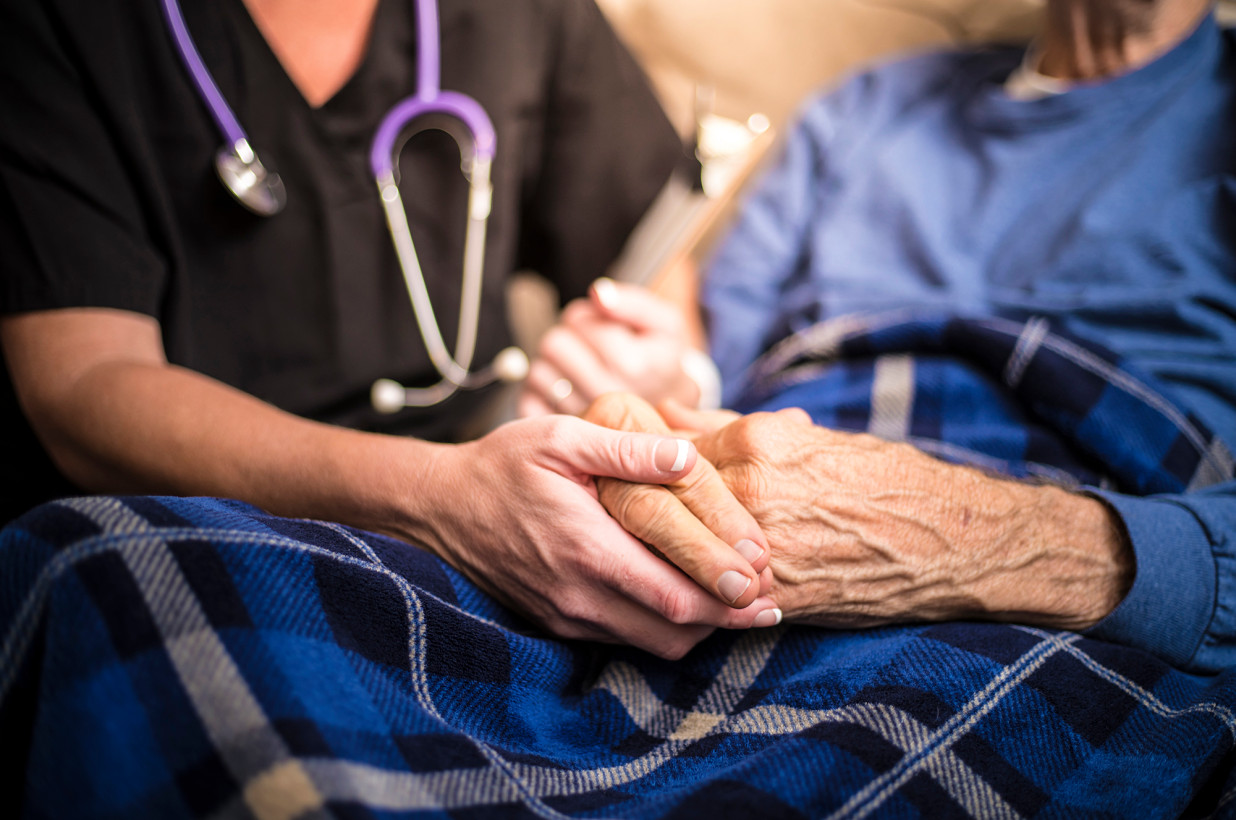 Researchers and academics at the University of Cambridge and at Lund University have researched and devised the first ever strategy to target the root cause of Alzheimer’s disease, which could eventually lead to the development of new treatments and drugs that can be used to treat similarly devastating diseases such as dementia. Their findings are reported in the journal PNAS.

“Until very recently scientists couldn’t agree on what the cause was so we didn’t have a target. As the pathogens have now been identified as small clumps of proteins known as oligomers, we have been able to develop a strategy to aim drugs at these toxic particles.”  – Professor Michele Vendruscolo from Cambridge’s Department of Chemistry

People with Alzheimer’s disease have proteins that stop doing their normal jobs, and begin forming clumps around, and killing healthy nerve cells.

“As we age, the brain becomes less able to get rid of the dangerous deposits, leading to disease. It is like a household recycling system, if you have an efficient system in place then the clutter gets disposed of in a timely manner. If not, over time, you slowly but steadily accumulate junk that you don’t need. It is the same in the brain.”

A separate study, by the University Hospital of Tubingen in Germany, has shown that two and a half hours a week of exercise can delay the effects of Alzheimer’s. The brain scores of people who did physical activity like swimming and running for 150 minutes a week were better.

Scientists have performed close to 400 clinical trials for Alzheimer’s disease, but this is the first one that specifically focuses on the pathogens and processes that are believed to cause it.

The research team believes that the first rounds of drug candidates could reach clinical trials by 2020.