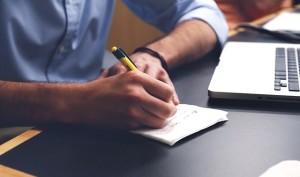 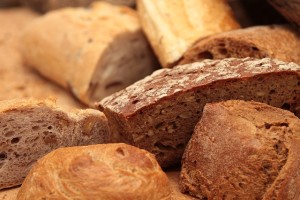 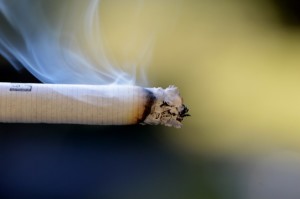 There is no one specific that infallibly can increase or eliminate your risk of dementia later in life. But, by using the research that has been done, we can make healthy lifestyle choices that can cut our chance of dementia and allow healthy cognition throughout old age.

Primrose offers FREE community presentations about the latest research into the cause, cure, care and prevention of dementia and Alzheimer’s Disease. Request more information about our memory care facility or schedule a tour by calling us at 707-578-8360 or completing our contact form below.